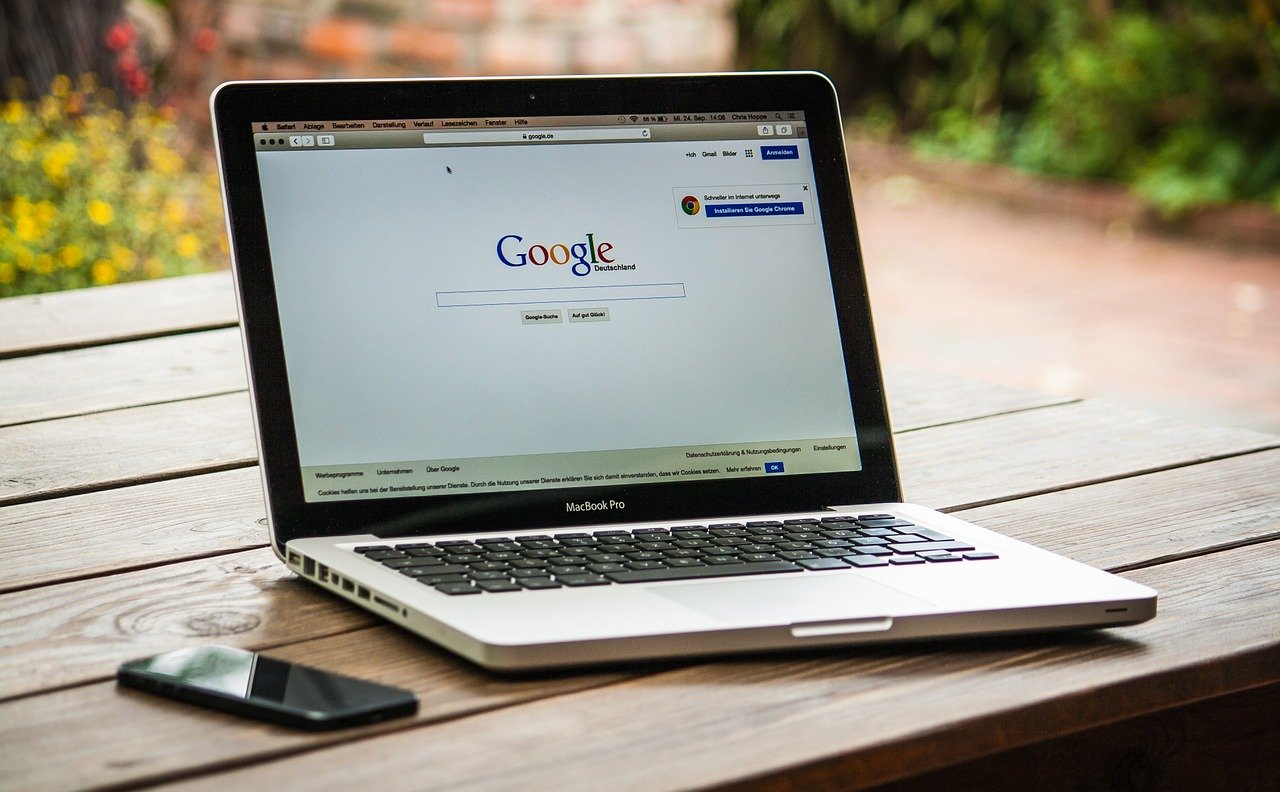 Mac with Homebrew for Organic Chemists 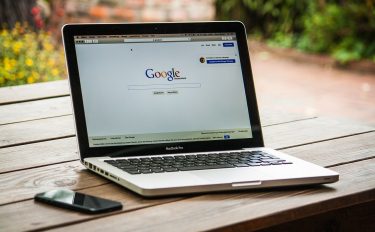 Homebrew (A Package Manager for Mac)

For organic chemists, Homebrew is a very useful software, although it is not as essential as MS Office or ChemDraw. Homebrew is a package management system for Mac. Herein, I would like to explain how to build an environment on a Mac using Homebrew.

Building an Environment with Homebrew

Homebrew is installed from Terminal with commands. Terminal can be found in Launchpad. 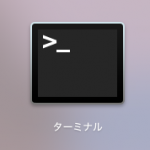 Below is the Terminal screen. Type a command here to install Homebrew. 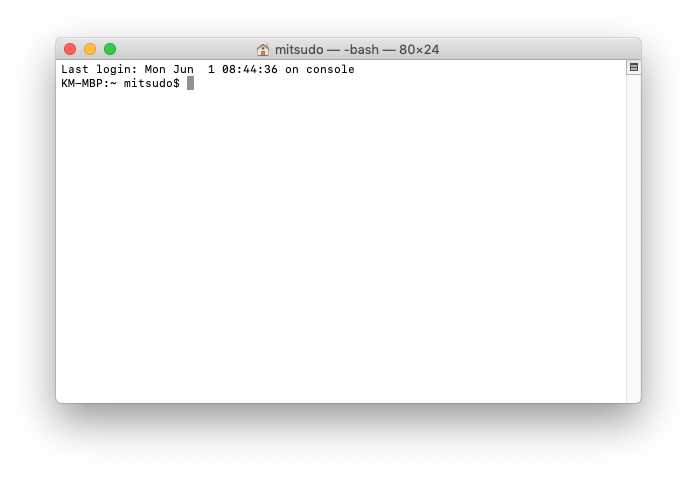 First, before installing Homebrew, command line tools should be installed. Open terminal and type the following command ($ is not included). (Added on April 7, 2021)

The command to install Homebrew changes occasionally, so check the Homebrew site (https://brew.sh/) and enter it in the terminal (as of May 24, 2020, the following command is available. $ is not included). Enter your login password if required.

It takes a while to install Homebrew. After the installation, run the following commands in the terminal.

If you run it and there is no error, you have succeeded. It’s a kind of strict check, so even if an error appears, it often works without a problem.

How to Use Homebrew

It is better to run “brew update” and “brew upgrade” occasionally.

You can easily install iTerm2 by using the brew cask command.

After the installation, commands are entered from iTerm2, not from the terminal.

You can change the default color scheme of iTerm2 as you like. Change it from Color Presets in [Preferences]-[Profiles]-[Colors]. My setting is Pastel as you can see below. 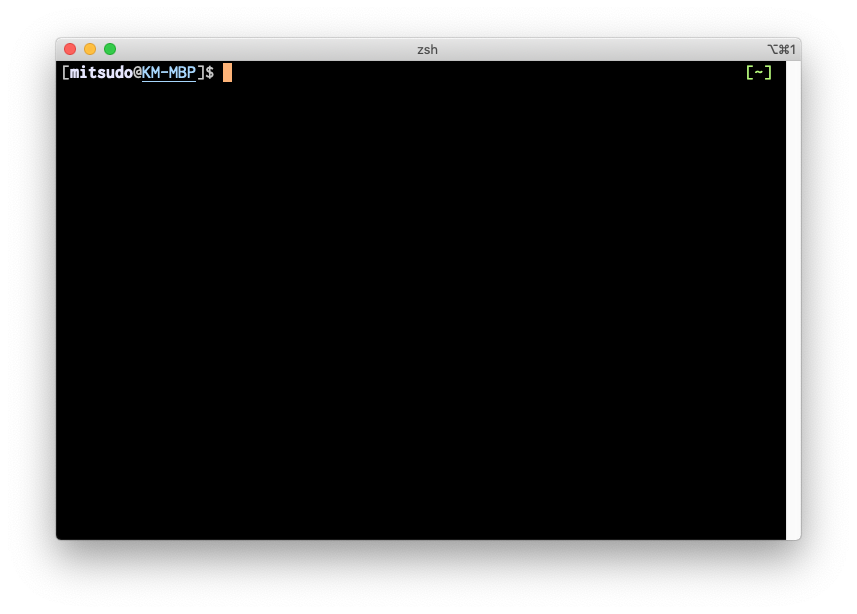 Installation of zsh and etc.

Enter the following commands into iTerm2 to install the major programs.

The latest version of vim, zsh, etc. will be installed.

(For Macs before Mojave) Open iTerm2 and select [iTerm2]-[Preferences]-[Profiles]-[General], and choose Command from the pull-down list, and type zsh to the right of it. For Catalina, zsh is the default shell, so this operation is not necessary. 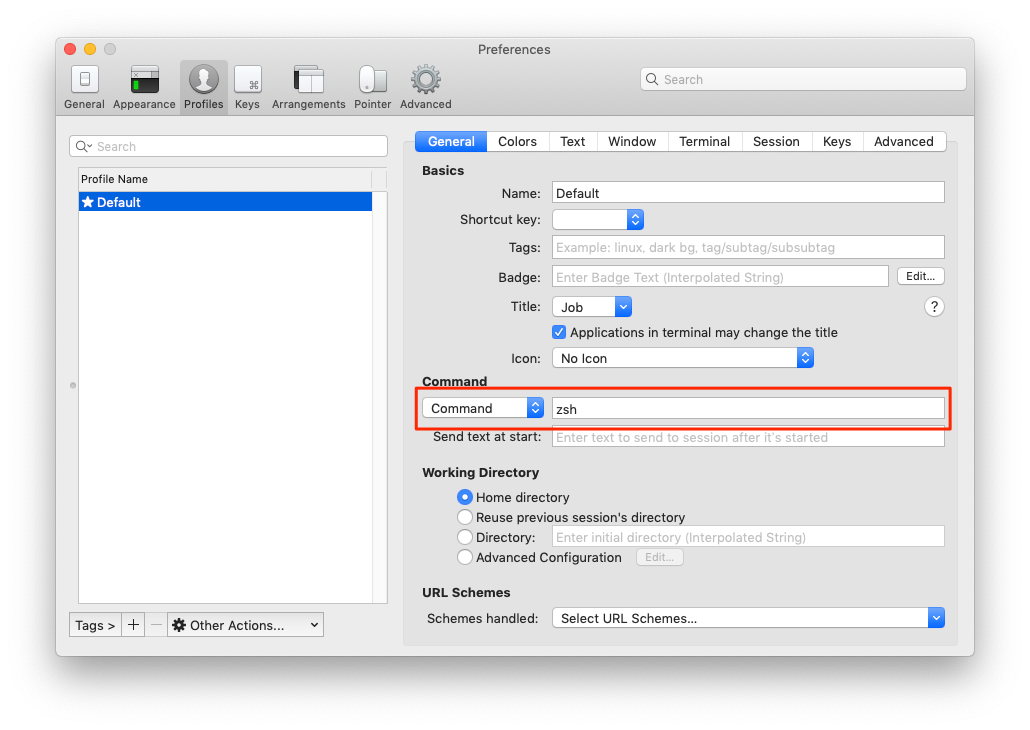 You can configure zsh by creating a .zshrc file in your home folder (/Users/<username>/). Add the following to your .zshrc

With brew cask, you can easily install Dropbox, Evernote, Google Chrome, Skicth, etc. from the command line. You do not need to download each package at all.

Installation of VSCode by brew cask

You can also install VSCode, a cool text editor, with brew cask.

If XQuartz is not installed, some applications such as Mercury will not start. It is better to be installed in your Mac. You can easily install it with brew cask command.

Installation of Other Softwares

The following softwares cannot be installed by Homebrew, so you need to install them manually. 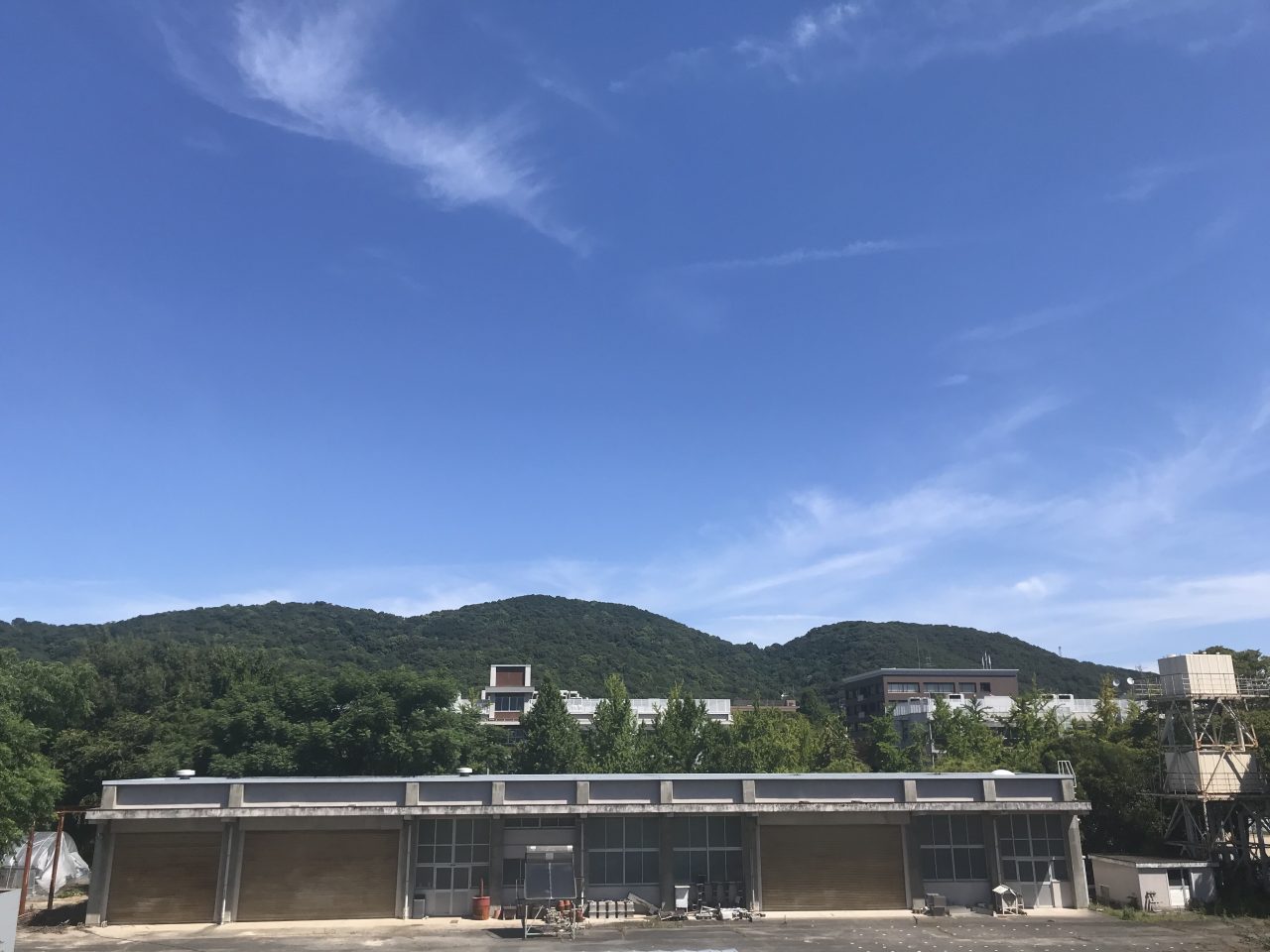